The pre-convention momentum continued as members and guests gathered to attend one of two tours offered on Sunday, August 14: Kelowna Cruise and Distinctly Kelowna City Tour. Attendees gathered in the lobby of the Delta Grand Hotel, followed by a short walk to the boat launch for the Kelowna Cruise tour. The boat captain said that he was happy to have the Catholic Women’s League on board, as his mother had been a member! The cruise took members across Okanagan Lake, though there were no sightings of the lake’s resident sea monster, “Ogopogo”. The captain showed members the beautiful lakeside homes, and they cruised under the W.R. Bennett Bridge. Members were treated to a delicious burger lunch before they headed back to shore.

The Distinctly Kelowna City Tour began with a visit to the Kasugai Gardens. The beautiful gardens were established to promote and enhance the sister city relationship between Kelowna and Kasugai, Japan. Attendees were treated to a unique tranquil Japanese experience containing a pond filled with large koi fish, a bridge, a waterfall and various bonsai plants and trees.

The next stop, the Okanagan Wine & Orchard Museum was rich in historical equipment and artifacts. Participants were educated about the evolution of both the fruit orchards and the wine making industry in the Kelowna area. Insightful information was provided on the process of packing and shipping fruit, as well as the various types of wines such as ice, baby duck, and champagne.

The third stop on the tour was a visit to the restored Father Pandosy Mission. Established in 1859 by three oblate priests, a strong Catholic presence as well as orchards were established in the area. After nearly starving to death in the first year, the resilient oblates grew apple orchards, vineyards, and vegetable gardens to ensure they had enough to eat. The site grew to 2000 acres over 36 years and most of the 1,700 people living within the boundaries were predominately First Nations. The site contains a chapel, a root house, a grist mill, barns and extensive historical farm equipment.

The final stop of the day was at a beautiful vineyard which uses its own honey bees to make award-winning wines. Participants were treated to a deliciously prepared lunch, enjoyed in the sunny afternoon. After, they sampled the various made meads. 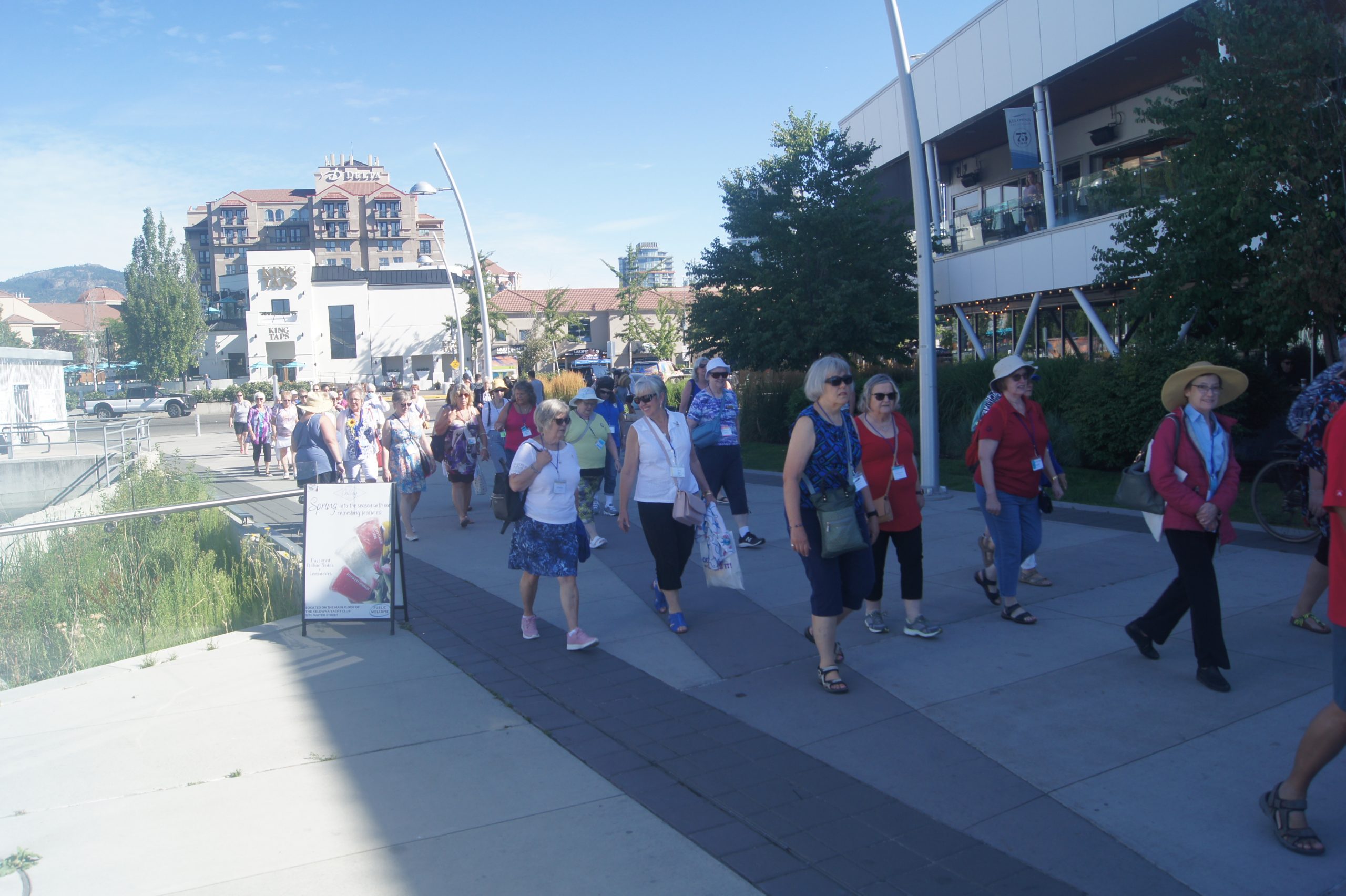 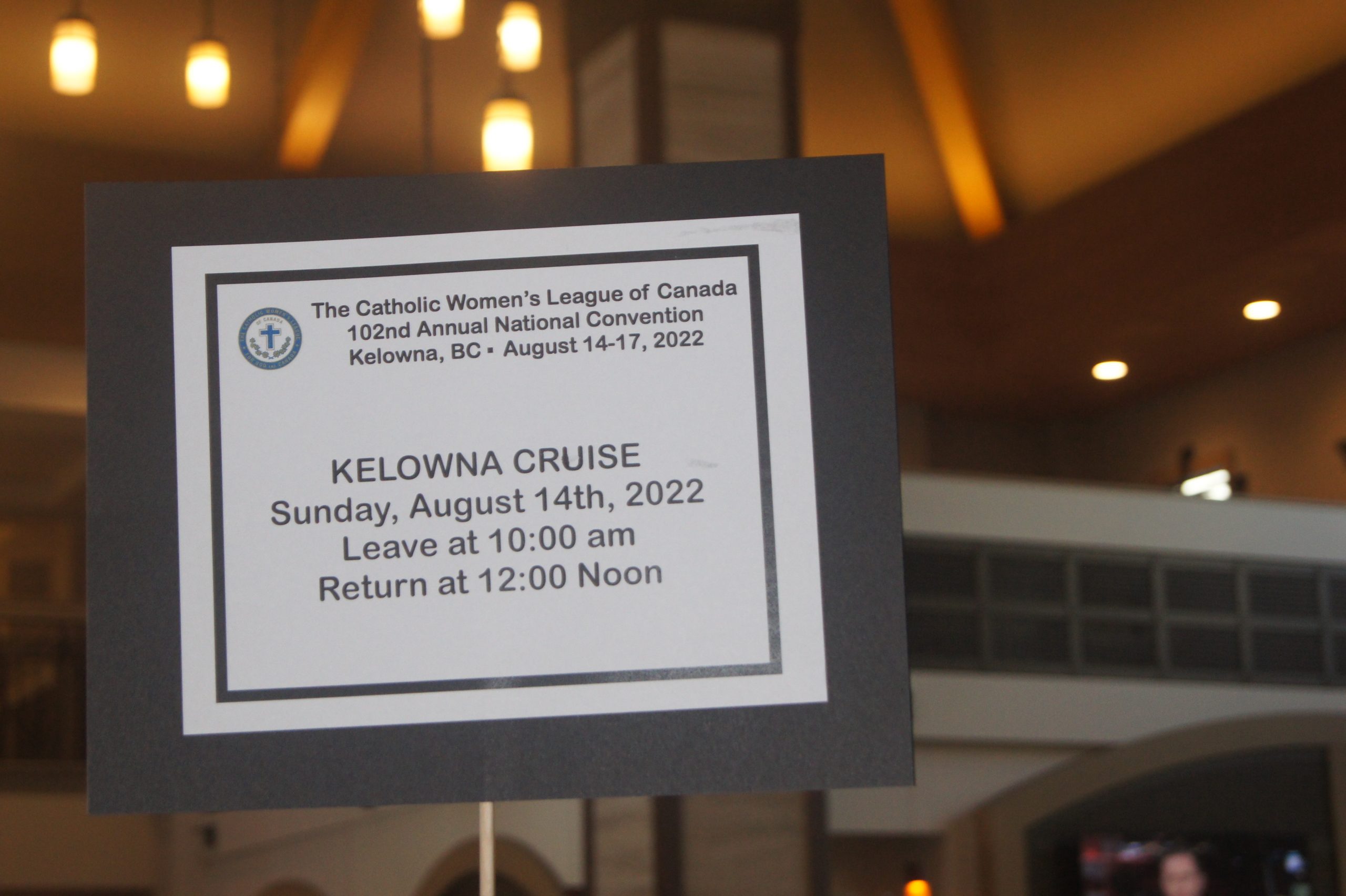