Summer is behind us and what a unique summer it was here in New Brunswick for my family and I. My third child, her husband and three children arrived at the cottage on June 27th, so they could continue to work from home while my husband, John, and I helped with the family. My oldest daughter and her three arrived July 2nd, masked and also ready to quarantine for two weeks. A long two weeks and more it was, but God is good and the children (ranging in age from 15 to six year old twins) kept each other company using the time to reacquaint. Erin took over most of the meal prep, and as John declared, we had a “banquet” every night. I think Erin found it therapeutic to be in the kitchen. It took her mind off the unusual summer before all of us, as we waited hopefully for the border to be open so her husband could join us later in July. Of course, this did not happen, so they returned to London after the long weekend in August. My second born, his wife and family in Kelowna, could not come this summer and my youngest son and his wife had to refrain from visiting while the others were isolating. While we were saddened not to have our family together, it reminded me this was happening to families all across Canada. Imagine this: children waking at six with all the energy of their youth, mama and papa going to work at different corners of the house for long hours beginning around 8:00 a.m. and not having dinner till around 7:00 p.m. so they could enjoy some family time together. I cannot imagine how difficult this must be when there is no immediate assistance for young families. Too much is expected of them from their work environments, especially at this stressful time, I say respectfully.

This is the context in which the summer of your national president rolled out, with the watchful eyes of my children and grandchildren idly commenting how much time was spent doing League things. I counted 37 official times (averaging two hours per) that I was on conference calls, which does not include the numerous hours spent by the implementation committee and working groups serving all of us as they worked on their respective parts of the strategic plan. Ironically, while we were unable to meet in person to celebrate the League’s centenary, this summer was without doubt the busiest I have encountered since I joined the League. I daresay it was also one of the busiest for the national officers and staff. The pandemic in no way stopped the work of the organization. There was scarcely time to think and pray, but I was thrilled when we could return to mass, be it every second week. Thankfully, there were the daily online masses from St. Michael’s in Toronto, daily reflections from Bishop Robert Barron (Los Angeles), and weekend masses online, so I was fed, though not like being with the community and fed by the Eucharist. God is good. God has a plan.

Mine and John’s foray into gardening is moving forward incrementally. I am being generous. Year two saw us plant once, then twice. A bit later we discovered that a few seeds from the first planting had in fact germinated but not where planted. My poor father is rolling over in his grave yet again. Moving the garden to the sunniest part of the cottage yard was a good move. Last year, we had great success with our cherry tomatoes but failed to plant this year, which from what I see around the area was an excellent year with lots and lots of sun though little rain. The garlic did well, which gives us some comfort and (later than planned), we did harvest a few meals of beans, peas and a few beets. Lots of radishes, too. While my main motivation was for the children to see things grow, John and I learned the most. We would starve if we had to rely this year on what we produced. Next year will be better, I am sure. We are still learning and are painfully reminded when CBC hosts several canning programs for the myriad gardens that overflowed this year.

My successes were in the hundreds of washes hung on the long clothesline and dried in the summer breeze, the jars of strawberry jam that fed the hungry mouths all summer made from the berries I picked on a spontaneous trip to see my brother in Ward Settlement (I did hide a couple of jars for winter) and the bottles of mustard pickles made with gluten-free flour. I prayed they would be as good as those made with regular all-purpose and was rewarded. Unfortunately, the cucumbers were from the local market, not my garden, but there is solace in complimenting the farmers.

Perhaps I am not meant to be a gardener. God gifts all of us, so I just need to accept those things I can do, and be thankful for all those whose gifts help us survive and flourish in this beautiful country. Happy Thanksgiving to all my dear sisters. Until next time… 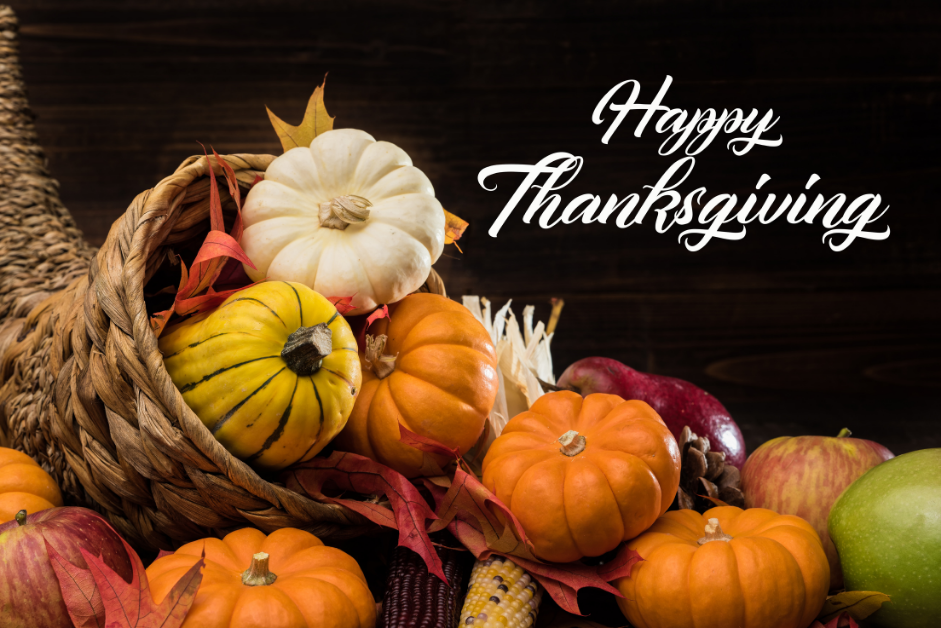